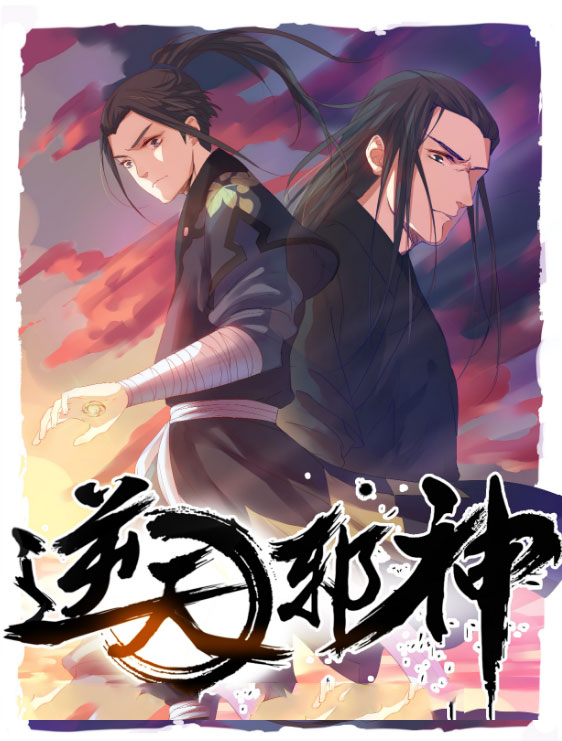 If you're at an airport, and have absolutely nothing else to do... then maybe

Ni Tian Xie Shen is another novel by Mars Gravity, meaning, if you've read one of his novels before, you know what to expect. As a darling of the the early Chinese Xianxia scene, this novel was extremely popular on Reddit and for good reason: The story gets off to a fantastic start.

But that's where my recommendation ends. If you enjoy face slapping (the art of getting the comeuppance on someone for any perceived slight, real or not) then you're in for a treat. But let me make this clear, Yun Che (the main protagonist), is not a hero but a psychopath.

This series is a prime example of plot that is too steeped in emotion, playing to the common denominators to keep the reader interested. The plot is formulaic, and is similar to a battle manga where the same cycle of plot events repeat themselves, over and over again. Cycles of greed, treachery, pride, and revenge are continuously reused, sometimes as if the author is just trying to meet a word count for a middle school paper, and the plot gets stale about 1,000 chapters in.

Yun Che is a philanderer and unreliable narrator, who is covered with plot armor so thick it can defeat the coronavirus. Yun Che is someone who is prideful, brash, lecherous, reckless, and vengeful, who pretends to be a hero even when he is clearly the instigator and villain. Yet we are expected to root for this individual to the end, through all of his inconsequential trials and tribulations.

One can say it’s the Michael Bay of Chinese fantasy novels. Let's just leave it at that. Perhaps give it a read when you have nothing else going on just to see if you agree.

It's not hard to find a novel that starts off strong but then crumbles to dust, and here's one. Anthony Ryan's highly touted Raven's Shadow series that starts off with a bang and finishes with a whimper. Neither are particularly recommended.

As an Amazon Associate NovelTrackr.com earns a commission from qualifying purchases.
Similar to Xianxia/Wuxia Novels

All caught up with the latest Xianxia/Wuxia? Try filling in the gaps with some of these English novels!

Similar to:
Ni Tian Xie Shen (Against the Gods) (CN)

Against the Gods is a tale of revenge with a heavy dose of power leveling and face slapping. Red Rising is that and more, as both main characters rise of from the very bottom echelons of humanity in their quest to reach the top.

Both feature protagonists who are not quite heroes. They are not the good guys but their stories are fascinating to follow. While Tenaka Khan is not a transmigrator like Ainz, his story is an evolution of his character as he ascends to rule.

As an Amazon Associate NovelTrackr.com earns a commission from qualifying purchases.