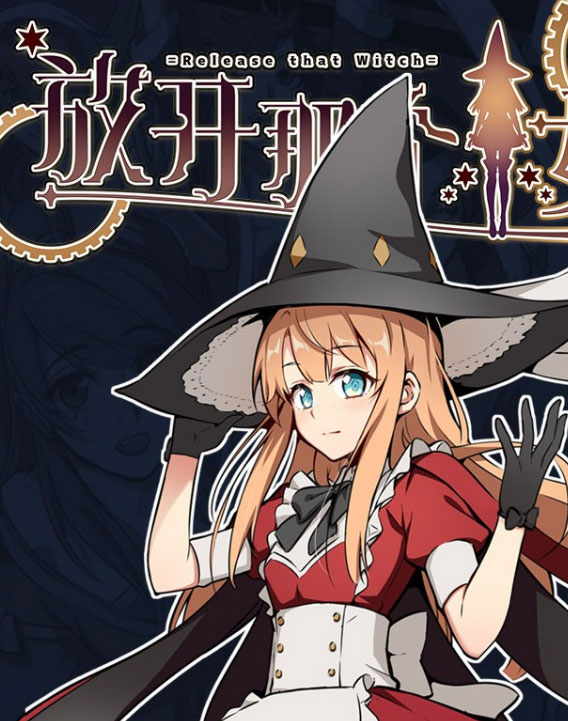 Drama, romance, and theater of the highest acclaim

Release that Witch is a completed novel by Er Mu that features a transmigrator who uses his past knowledge to build an empire in a treacherous world.

The battles in this drama feel planned out and the power levels displayed by the various characters are profound and yet the author is able to maintain a delicate balancing act. The thoughtfulness of the plot progression and injection of modern technologies into a medieval world make for a compelling read.

You can tangibly feel the thought put into this novel's story and its sequence of events. After reading so many wish fulfillment novels it's easy to become somewhat disillusioned with the lack of thought put into these novels and their subsequent plot holes. But not so with Release that Witch, which feeds you a steady diet of mostly plot-hole free events that make it a page-turner.

The slow incorporation of modern knowledge and science into a medieval world makes for a compelling read, and you never feel like the characters are overpowered and the tension is strong throughout the story. There is a satisfying, conclusive ending that took me for a surprise near the end of the novel but reflecting back, it was clear that the author was laying out a trail of crumbs leading to this type of finish.

It's also a slice life story. One where the main character is surrounded by a host of bubbly personalities and characters, yet avoids the harem route with the romance which is particularly unique in these type of stories. This is a highly recommended novel in this genre and I don't believe you'll regret picking it up.

Similar to Release that Witch

Both novels use science to further the plot. The protagonists rely on their accumulated knowledge to survive and endure a harsh environment. Both involve elements of space and humanity. Both are highly recommended reads.

As an Amazon Associate NovelTrackr.com earns a commission from qualifying purchases.
Similar to Xianxia/Wuxia Novels

All caught up with the latest Xianxia/Wuxia? Try filling in the gaps with some of these English novels!

Similar to:
Ni Tian Xie Shen (Against the Gods) (CN)

Against the Gods is a tale of revenge with a heavy dose of power leveling and face slapping. Red Rising is that and more, as both main characters rise of from the very bottom echelons of humanity in their quest to reach the top.

Both feature protagonists who are not quite heroes. They are not the good guys but their stories are fascinating to follow. While Tenaka Khan is not a transmigrator like Ainz, his story is an evolution of his character as he ascends to rule.

As an Amazon Associate NovelTrackr.com earns a commission from qualifying purchases.